Story and photos by Kali Robinson

Students from high schools in Comanche County gathered together on their day off to voice their opinions about the community when Mayor Fred Fitch hosted the Youth Summit conference at 11 a.m. on Feb. 6 in the McMahon Centennial Ballroom.

This summit was the last of four hosted by Mayor Fitch. Whereas the first three included discussions with businesses, women and the elderly, the final summit consisted of students who wanted to propose ways to make the Lawton/Ft. Sill community look more attractive to their peers.

“These discussions,” Mayor Fitch said, “will give us a focus of what we need to do and where we need to spend our dollars in this community.”

Mayor Fitch said that the consensus with the summit for business was “more retail and better high-paying jobs.” This coincides with future plans for the City of Lawton.

One comment that Mayor Fitch said came from each summit, regardless of the target audience, was that people from Lawton need to be the ones that love Lawton.

“We will have, three years from now, close to a million square feet in new retail,” Mayor Fitch said. “We’ll have brands of companies, retailers that this city has never seen. Citizens drive out of town to go to those stores. Now, they’re going to be able to here.”

Students were given about 15 minutes to answer and 15 minutes to discuss each question with their groups. A majority of answers about how to reduce crime and benefit the community came back to the same problems.

“Teenagers from 14-19 have nothing to do,” a student from Comanche County said. “I think there’s stuff to do. It’s just aimed for younger kids.”

Another student at the same table suggested consistency with local events.

“LOL had a teen night for middle schools and high schools; then all of a sudden, they didn’t have it anymore.”

The final concern was for safety.

“It’s hard to get places where you feel safe having fun,” a third student said.

Moderators and sponsors like Cheryl Crow from Fort Sill Federal Credit Union pitched in opinions after the summit ended.

“The youth is important to our community,” Crow said, “and we are very involved so we can serve them, we know that those are upcoming members of our Credit Union and we want to be able to meet their financial needs.” 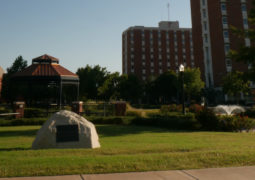 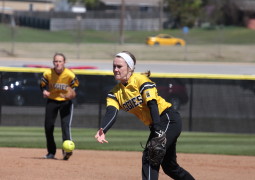 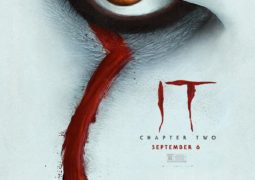