Voices: The mouse is strong with this one

Disney Princess Leia. When you wish upon a Star Wars. A long time ago, in a wonderful world far, far away. Honestly, I could keep these cringe-worthy blights on the English language up all day, but since brevity is the soul of wit, I think I will cut to the heart of the matter.

On Tuesday, Oct. 30, Chairman and CEO of The Walt Disney Company Robert A. Iger announced the company’s recent purchase of Lucasfilm Ltd. in a stock and cash transaction. If you just felt a disturbance, as if a million nerdy voices suddenly cried out in terror, then you are probably one of those million that were suddenly silenced, because with this acquisition, the House of Mouse has full reign and control over the “Star Wars” franchise.

What does this mean for you? Well, nothing, honestly — we are only talking about a movie series after all, and the real world has bigger concerns like taxes and hurricanes and something of mild importance happening on Nov. 6 (“Halo 4” fans, your time has come.) — but if you’re a fan of George Lucas’ magnum opus, you might be a little concerned to hear Disney’s plan to make an brand new trilogy.

Yes, with plans for “Star Wars Episode 7” in 2015 and a new “Star Wars” film hitting theatres in the years to follow, it looks like the franchise will be going strong and telling stories for years and years (and years) to come.

And this is where — as I crack my knuckles, glaring at the computer screen — my editorial truly begins.

Now, if my casual abuse of time-honored quotes did not clue you in, I’m something of a “Star Wars” fan. From the VHS days of the original trilogy to the modern age of DVD special editions (which are not nearly as bad as some would claim), I know my way around a lightsaber, and I know what a Bothan is. I’m kind of a massive nerd.

Nevertheless, I am not entirely invested in the story. I do not care who shot first, or that Darth Vader built C-3PO, or whether Boba Fett blowing his way out of the Sarlacc really counts as canon or not. My concern does not lie with the idea that Disney will ruin the series, or that “Star Wars” franchise will spiral further into an state of soulless marketing, writhing in the gnarled claws of Disney’s accountants. I got that out of my system when Disney bought Marvel. This editorial is not a tirade against the “inevitable” degradation of a beloved franchise.

No, I am just upset that a story cannot end.

“Star Wars” was a nice story, with a nice beginning, middle and end. Heroes fought villains, the dark side pushed the forces of light to the edge of oblivion and when the credits rolled, good had triumphed. Corruption was purified and evil was defeated. The story, after three movies of hardship — and three movies of computer generated buildup shortly after — came to an end. So what idea could be better than undoing all that hard work and continuing the saga?

I detest the idea of uprooting a perfectly good ending. When a story is over, why not leave well enough alone? I do not know many people clamoring for the continued adventures of Charles Foster Kane’s decaying estate, or the escapades of Rick and Renault in Brazzaville. Does anyone really need to know what happens after the buildings drop in “Fight Club?” Does anyone want to see what Mattie Ross does with the rest of her does? Does anyone — anyone — care to see the marvelous misadventures of an elderly Rose DeWitt Bukater in her post-Titanic twilight years?

I do not care about new “Star Wars” movies. I do care about the desecration and utter defilement of storytelling. If a story is over, let it be over. 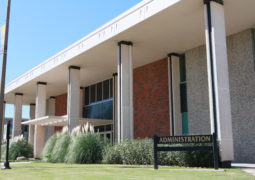 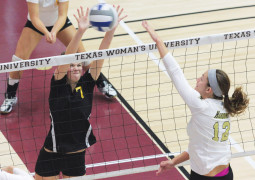 Evans digs in for final stretch 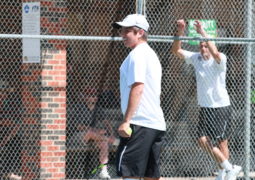 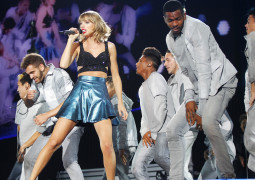 Get Ready for the Grammys 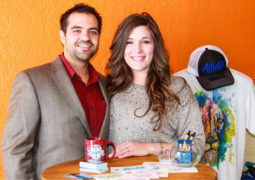 0 thoughts on “Voices: The mouse is strong with this one”