CU takes to the polls 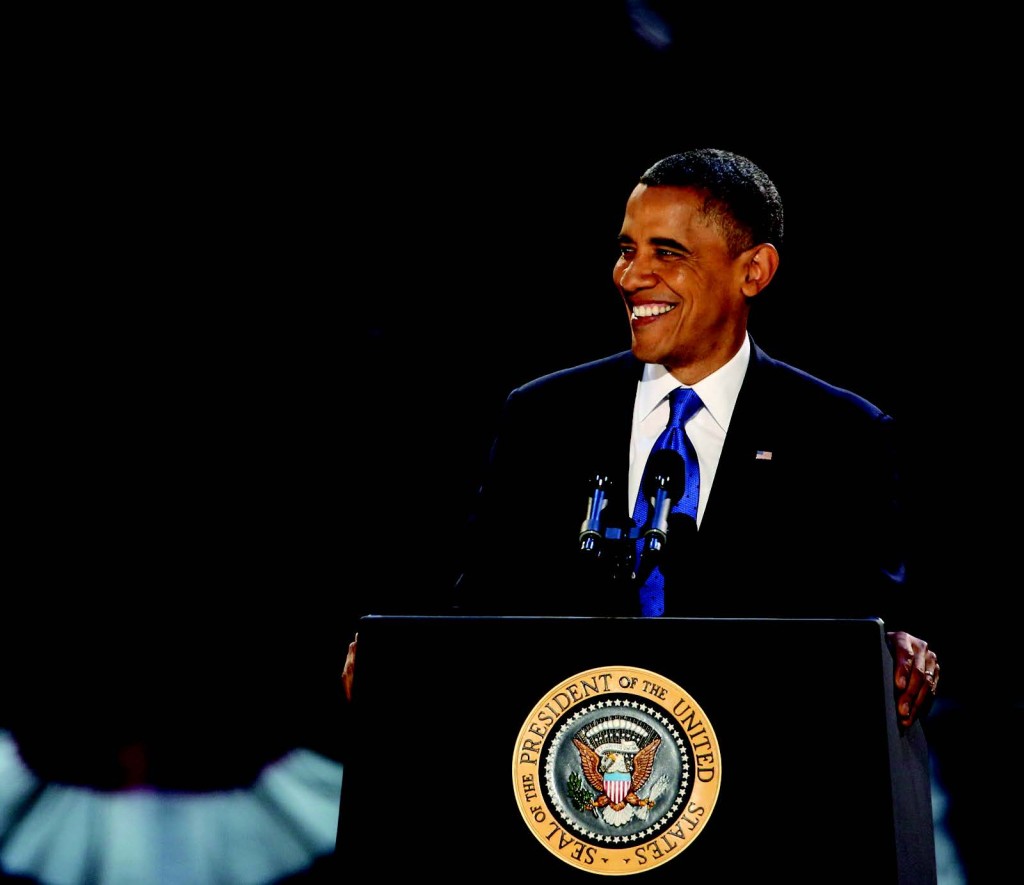 On Nov. 6, Americans had the opportunity to vote not only for presidential candidates but also different state questions.

For most, the chance to cast their votes and select the next leader of the United States was as exciting as it was challenging.

Jenn Castricone, Admissions Coordinator with the Office of Admissions at Cameron University, described it as a thrilling experience.

“I thought that it was very exciting that there were so many people out to vote,” she said. “There were lines wrapped around the corners and into the street.”

First time voter and sophomore Porsha Whyte was delighted about getting to vote.

“I understand that every vote matters, and I was excited about it,” she said. “I did what I thought was right and made my voice heard.”

Castricone, who voted at Park lane Elementary, had to wait for over an hour to vote.

“I got to the polling station just after 7 a.m. this morning,” Castricone said. “It took me about an hour and half to get through the line and vote.”

Whyte, who voted at the Great Plains Coliseum, only had to wait a few minutes to vote.

“I got to my station at 10 o’clock exactly,” she said. “It was quick; it took about five minutes”

At 12:18 a.m., CNN projected that President Obama would win the election by Electoral College votes of the state of Ohio. Many other networks followed suit and projected the same.

The Romney campaign refused to concede defeat, saying that the Ohio projections were wrong. At 12:55 a.m., Romney addressed his supporters at the Boston Convention and Exhibition Center in Massachusetts and wished the President well.

President Obama delivered his acceptance speech at about 2:40 a.m. at the McCormick Place Convention Center at Chicago, Ill., heralding his re-election speech by declaring that the “best is yet to come.”

Dare Ayansola, an Information Technology sophomore and Nigerian student at Cameron, does not have voting rights, but has keenly followed the American election process. He gave his take on the event.

“The election campaigns have been insightful, with tons of negatives ads and political gaffes,” he said. “The Presidential election to me is about two clear path ways for America’s future: Continuing with the recovery process of President Obama or returning to Bush-era policies.”

Although President Obama held an Electoral College win on Tuesday night, many are still skeptical about the future of the country.

Domonique Eleshin, a Mathematical Science junior who voted democratic, is glad President Obama won a second term but thinks no side that is entirely right or wrong.

“While I for the most part support democratic views, neither side is right or wrong,” she said. “They both are too pig-headed to bend their beliefs one way or the other for the best interest of the American people.” 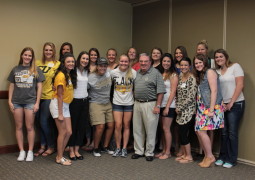 0 thoughts on “CU takes to the polls”