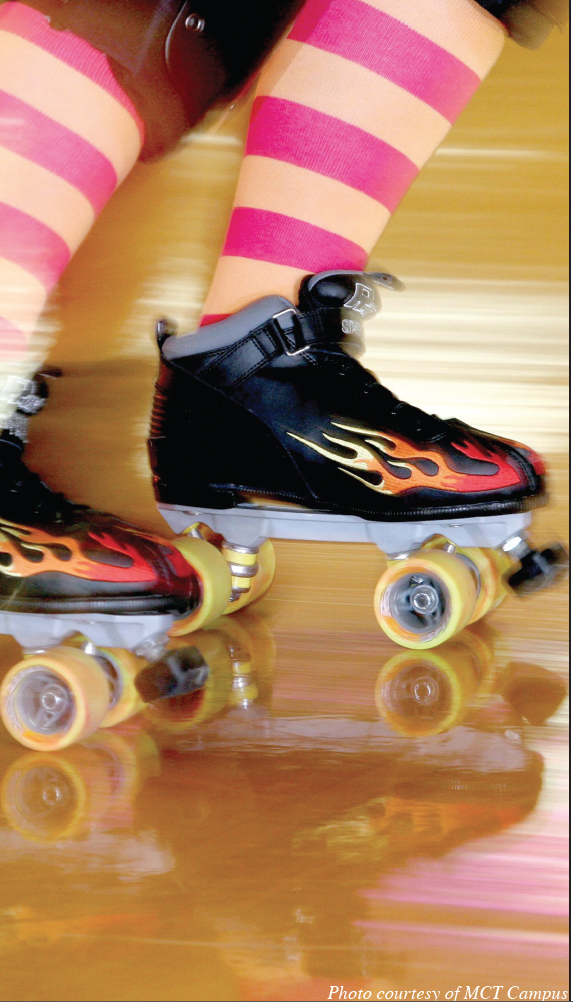 It can be difficult to find something to do in Lawton that both parents and children can enjoy together. One Cameron student, though, is trying her hardest to open up a skating rink for the community to enjoy and bring back the love of roller-skating.

Jennifer Strobl, a 32-year-old senior in Sport and Fitness Management, has been working on plans with Arun Tilak, Director of Center for Emerging Technology and Entrepreneurial Studies (CETES), in order to open a skating rink.

Strobl hopes to open the skating rink within the next three years.

Strobl explained that she has participated in two serious meetings regarding a rink opening, and will continue for as long as necessary.

“Tilak helped me make connections, establish relationships and helped me with my business plan,” she said. “He connected me with business people of Lawton who can help make the skating rink a reality.”

Strobl’s primary focus is giving the kids something to do. She believes a skating rink will promote fitness and will be environmentally friendly, in addition to being a place for a family to come and be safe and cool. 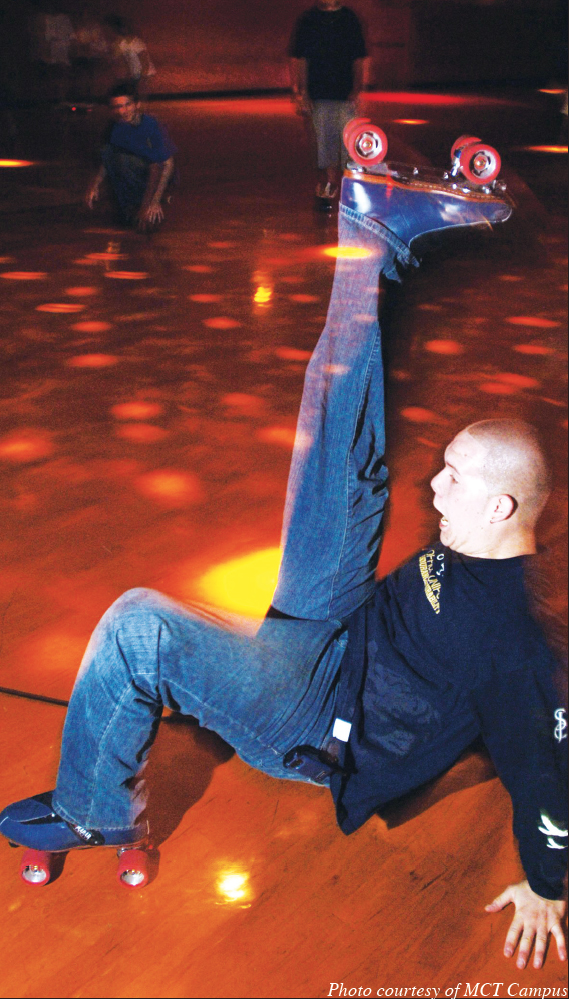 Strobl also believes that if a skating rink were to open up in Lawton, the facility could be used in many ways. There could be opportunities to start an indoor hockey team, a physical education course through Cameron or rent the facility to Roller Derby teams for practice or events.

Strobl said that skating has been a part of her life for a long time.

“Skating is a passion. I grew up skating and worked for the skating rink in Lawton for seven years,” she said. “Before it closed in 2004, I worked at the snack bar, f loor guard and helped at the front desk. I also helped with and promoted Christian Skate Night.”

Strobl explained that, over the course of a phone call, she began to work with the manager from the skate park in Norman to organize a new Christian Skate Night.

“The manager from Norman called me to kick off Christian Skate Night,” she said. “He said to go ahead and start it off during spring break.”

After the phone call, she immediately started reaching out to Churches in the Norman area. She also began promoting through Facebook in order to convince people to attend the event.

Strobl attended the Winter Jam Concert in Oklahoma City, and will be giving away autographed items from bands such as Sanctus Real, Kari Jobe, Skillet and B429. Strobl will also be giving her testimony that night.

Christian Skate Night will be giving Strobl a dollar back for each paid admission to help pay for her missions trip to Shell, Ecuador. They will also remain in contact for future help in promoting and fundraising a skating rink in Lawton.

Strobl maintains that her primary goal, in addition to helping to fund the rink, is giving attendees a fun night.

“Support a current Cameron student, and have a fun night listening to your favorite Christian music,” Strobl said.

Admission will be $6 to get in and $4 to rent inline or speed skates. Skaters may also bring their own skates.