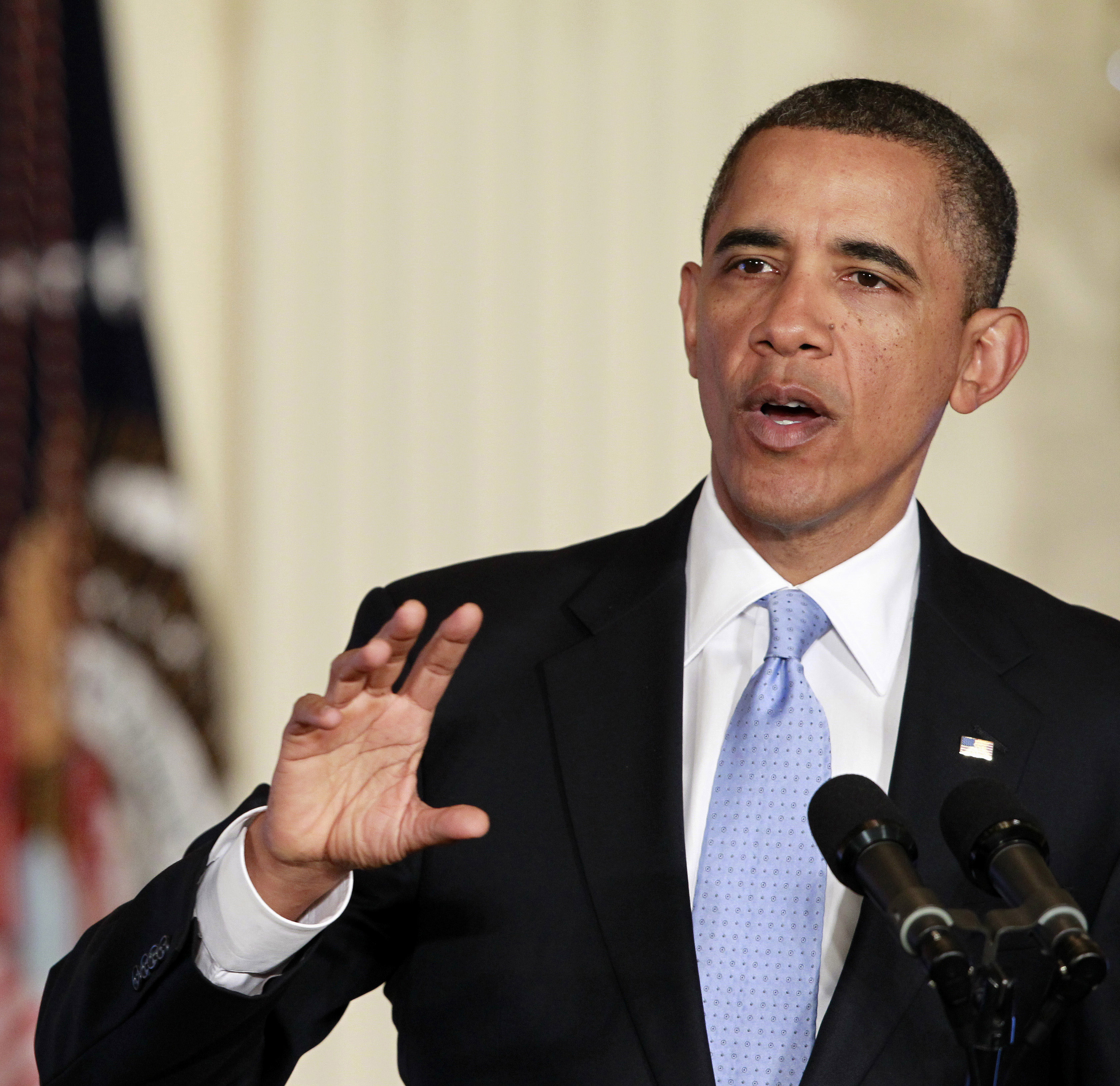 NEW YORK (AP) — President Barack Obama plans to “hang out” in a video chat room to answer questions about his State of the Union address, part of a White House effort to test new social networking tools and the latest evidence of the growing intersection of social media and politics.

Google announced Monday that Obama will participate in a 45-minute live video chat room known as a “Hangout,” part of the online search giant’s social networking site Google Plus. The chat will take place Monday afternoon, Jan. 30, capping a week of social media engagement the White House is planning around the State of the Union speech.

Obama speaks to Congress and the nation on Tuesday.

Google Plus will solicit questions over the video sharing site YouTube, and users will then vote on their favorites. The president will answer some video questions, and will also chat directly with a group of the questioners.

The exchange will appear on the White House Google Plus page, and will be live streamed on the whitehouse.gov website.

Obama participated in YouTube town halls after his last two State of The Union speeches, taking questions submitted to the video sharing site. The planned Hangout goes a step further, offering some of those questioners a chance to interact directly with the president.

Macon Phillips, White House director of digital strategy, said the White House would have no role in choosing the questions or participants in the Hangout.

“For online engagement to be interesting, it has to be honest,” Phillips said. “We want to give Americans more control over this conversation and the chance to ask questions they care about.”

Google has hosted Hangouts with other political figures, including Republican presidential candidates Mitt Romney and Newt Gingrich. But Obama’s planned Hangout will be a presidential first and is certain to draw more attention to Google Plus, which has battled to catch up with social networking giant Facebook in membership and influence.

The Hangout element “will make for really personal conversation with the president that’s never really happened before,” said Steve Grove, head of community partnerships for Google Plus. “Whether it’s good for Google Plus or not, I guess viewers will decide by how well we pull it off.”

Google, Facebook and other social media sites have been steadily boosting their presence in electoral politics.

Facebook cosponsored a Republican primary debate with NBC News earlier this month, and last year Obama visited Facebook’s headquarters in California, where he took questions submitted to the site.

Google sponsored a Republican debate with Fox News in September and has been a go-to hub for online political advertising.