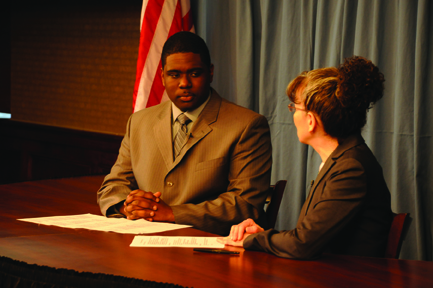 Work will begin on the creation of the CU Academic Commons this summer. This facility, which will be housed in the building that was previously the Clarence Davis Student Union, is designed to benefit all students. With computer labs, classrooms and a tutoring center, the new area will be of great use to the students of CU.

The convergence of news media is something that has been a hot topic in the field of journalism for quite some time now. The principle behind the idea of convergence calls for a streamlining of the once separate fields of print and broadcast media. 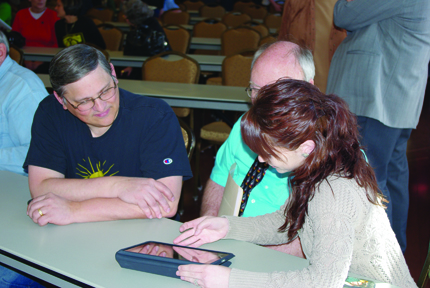 Dr. Christopher Keller, Associate Professor of Communication and Adviser to the Cameron Collegian and AggieCentral, said it is really anybody’s guess what the future of journalism in the world will look like, but that most professionals and academians believe converging technologies will be central to whatever reporting looks like 20 years from now. 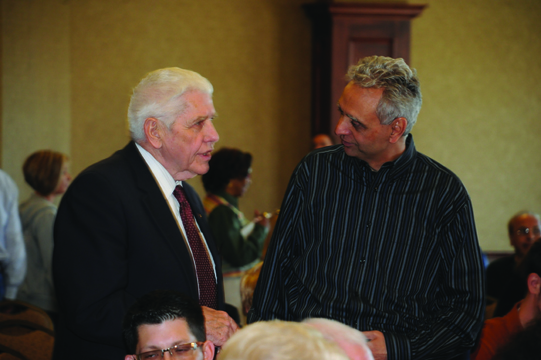 “Both the news industry and the professors studying the news industry are working through the impact of Web 2.0 technologies and mobile media toolsets,” Dr. Keller said. “As technology changes, so too does the media message that technology carries. The media we use are changing the way we report information. No more can there be just a print journalist or just a broadcast journalist. We have to converge to survive.”