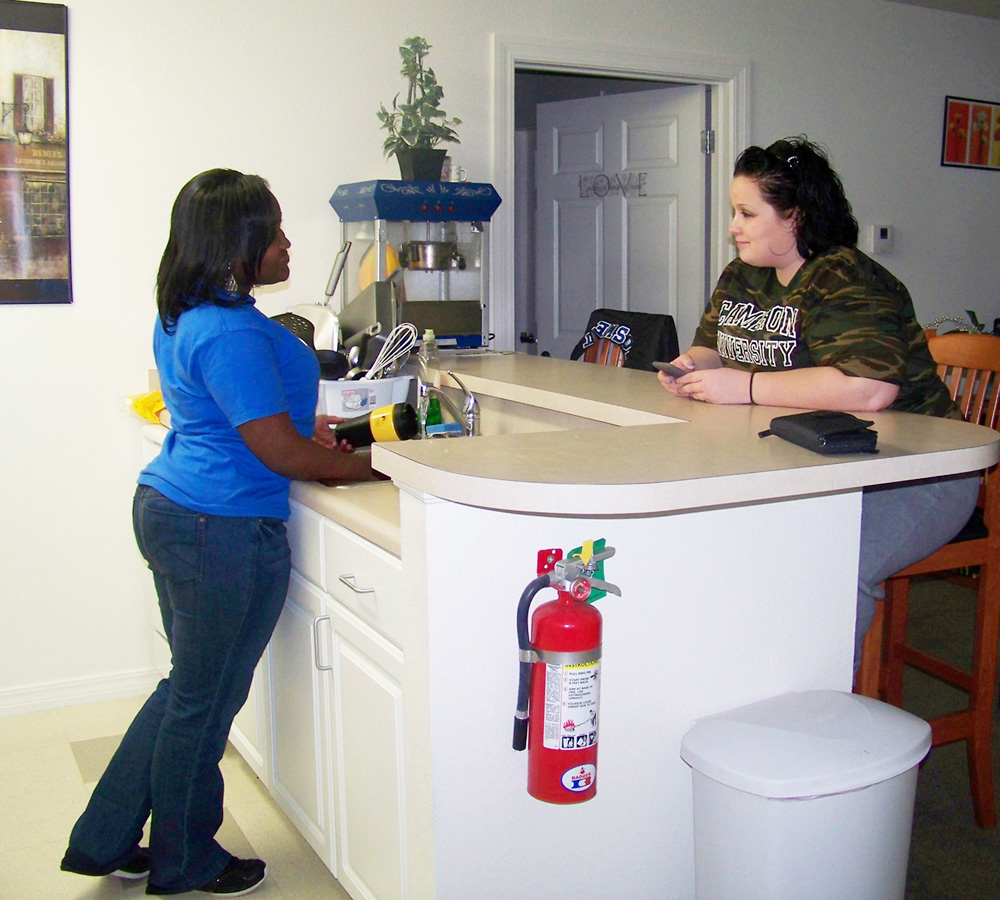 Students living on campus during the next academic year will experience an increase in housing rates beginning this fall.

The University of Oklahoma, Cameron University and Rogers State University Board of Regents approved the new rates for the 2011-12 academic year on Jan. 26. As a result, housing costs for residential apartments in Cameron Village and residence hall rooms in the Shepler Center will increase by 2.5 percent. The cost of on-campus meal plans will also be raised by 2.5 percent.

This increase in housing rates may come as a surprise to some students who have not seen housing rates raised within the past five years. While the hike may seem ill timed, given the nation’s current economic situation, Cameron University President Cindy Ross assures that the increase is necessary and in the general interest of the students.

“While we make every effort to keep costs affordable for Cameron students, minimal increases in housing and board rates are unavoidable if we are to maintain and upgrade our facilities and provide quality meal programs,” President Ross said.

On-campus housing is a popular option for many CU students. Every semester the extensive waiting list at the Cameron Village continues to increase in numbers. Director of Student Housing Charlie Parker credits Cameron’s competitive rates as the reason for its housing success.

“In the fall semester we are probably right at 100 percent in Cameron Village and in Shepler, looking at the numbers from the past, we are probably running at about 90 percent,” Parker said.

Because of the high percentage of students choosing to live on-campus and the fact that Cameron housing rates are still below many establishments in the area that the students have the option to choose from, Parker does not anticipate that the increase in housing rates will greatly affect the occupancy percentages in the fall.

The housing rate increase comes as an addition to previous educational cost increases.

“I think that it is the wrong time to raise any expenses because we have already had a recent increase in our tuition,” senior and Cameron Village resident Codi Bystedt said.

While some students may be upset about the increase in costs, there might be some benefits for them within the new housing agreement that they otherwise could not have enjoyed. Graduate Assistant of Cameron Village Javon Southwell explains that the new billing system, which accompanies the housing rate increase, would offer students more freedom with their housing contracts.

“Overall I think that it is more of a benefit because the students are going to be billed by semester. Whereas right now we have a nine-month contract and a twelve-month contract, you would now have a semester or an academic school year. So, for instance, if you are graduating in December you would not have to pay for the other months because you broke the contract early,” Southwell commented.

The new on-campus housing and meal rates will cost the average student a maximum increase of $61.50 on housing and $28 on meals. In spite of the fact that it is a difficult time to increase costs, Parker explains that the increase will benefit the students in the end.