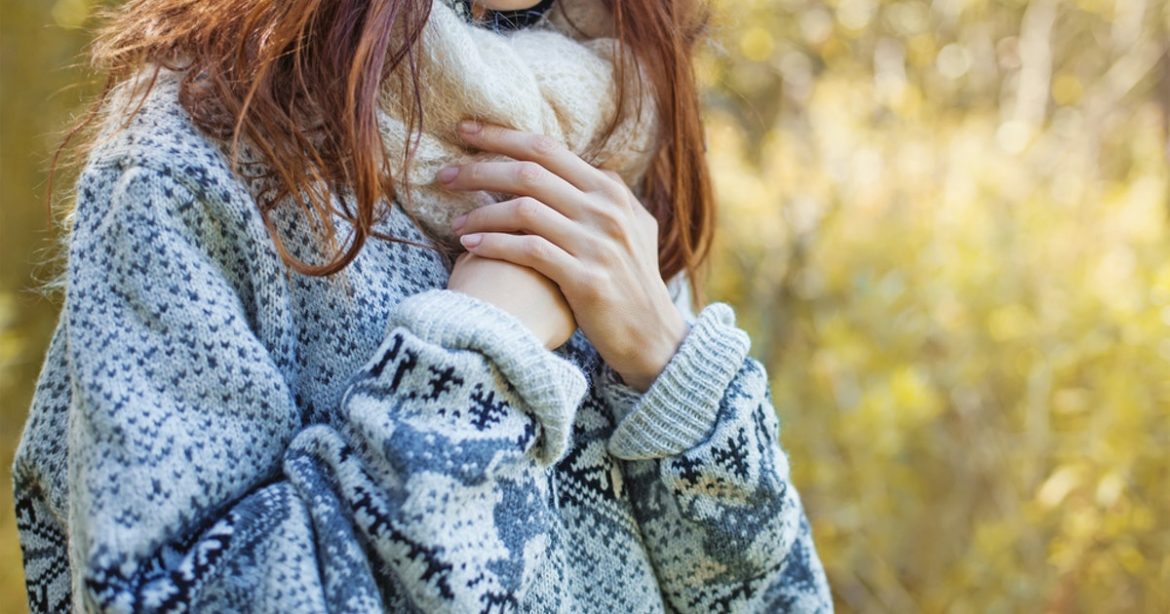 For the majority of my life, I thought heart attacks where experienced roughly the same way for everyone who had them.

We’ve all seen them in movies. Someone starts to sweat. Maybe there’s a pain in their left arm.

Suddenly, they grab their chest and fall to the ground.

When I look back at all the examples of representation for heart attacks, they’re all examples of men.

It wasn’t until I was older that I learned that heart attacks display differently for women.

Heart disease is the number one killer of women in the United States, and I had no idea what that looked like for my gender. Learning this led me to wonder if there were any other medical diseases or disorders that manifest differently in women than in men.

As it turns out, autism spectrum disorder (ASD) is one of those disorders.

The article, “Comparison of Males and Females with ASD: Gender Differences in People with Autism Spectrum Disorder,” written by Heather Gilmore for PsychCentral, said that the identification of ASD in females is substantially lower than in males. Males are diagnosed at a 4:1 ratio when compared to females.

Females with ASD exhibit different traits than males and are often overlooked when it comes to doctors and their diagnostic tools.

Thus, girls tend to get missed when it’s time to perform studies.

Because girls get missed in these studies, researchers don’t know enough about gender differences in autism.

As a result, women are often diagnosed with ASD much later in their lives.

“Even within the range of average intelligence,” said Gilmore, “females with higher intelligence can use their intelligence to develop coping strategies and to learn ways to navigate their life experiences despite their ASD symptoms.” Many girls and women feel compelled to camouflage their traits in order to fit into societal expectations.

Gilmore goes on to suggest that the restrictive and ritualistic behaviors displayed by a female with ASD might simply be more socially acceptable than male behaviors and are, therefore, overlooked as normal behaviors.

Whatever the reasons, the exclusion of girls and women from scientific research skews our understanding of ASD.

In her article, “Righting the gender imbalance in autism studies,” Emily Sohn discussed a study by Clare Harrop, a developmental psychologist at the University of North Carolina at Chapel Hill, and her team in which they attempted to recreate a study that previously only included one girl.

The first study tracked the eyes of subjects in an attempt to show that preschoolers with autism prefer to look at objects rather than at another person’s face. Harrop’s team performed the same protocols with children aged 6 to 10 and found that autistic girls look at faces longer and more quickly than autistic boys do.

“We just replicated one study and we found totally different results by including girls,” Harrop said.

“Improving the sex and gender balance in autism studies could transform our understanding of the condition, just as it did for heart disease in women,” said Sohn.

Things are changing. Scientists are working with people like Sharon daVanport, the founding executive director of the Autistic Women & Nonbinary Network, an organization that provides community, support and resources for Autistic women, girls, nonbinary people and all others of marginalized genders.

Lauren Kenworthy, the leading researcher of the study that DaVanport has been an adviser on for more than a year, said without that balance of genders in studies, “we certainly miss opportunities to provide effective treatment or to understand what effective treatment might be.”