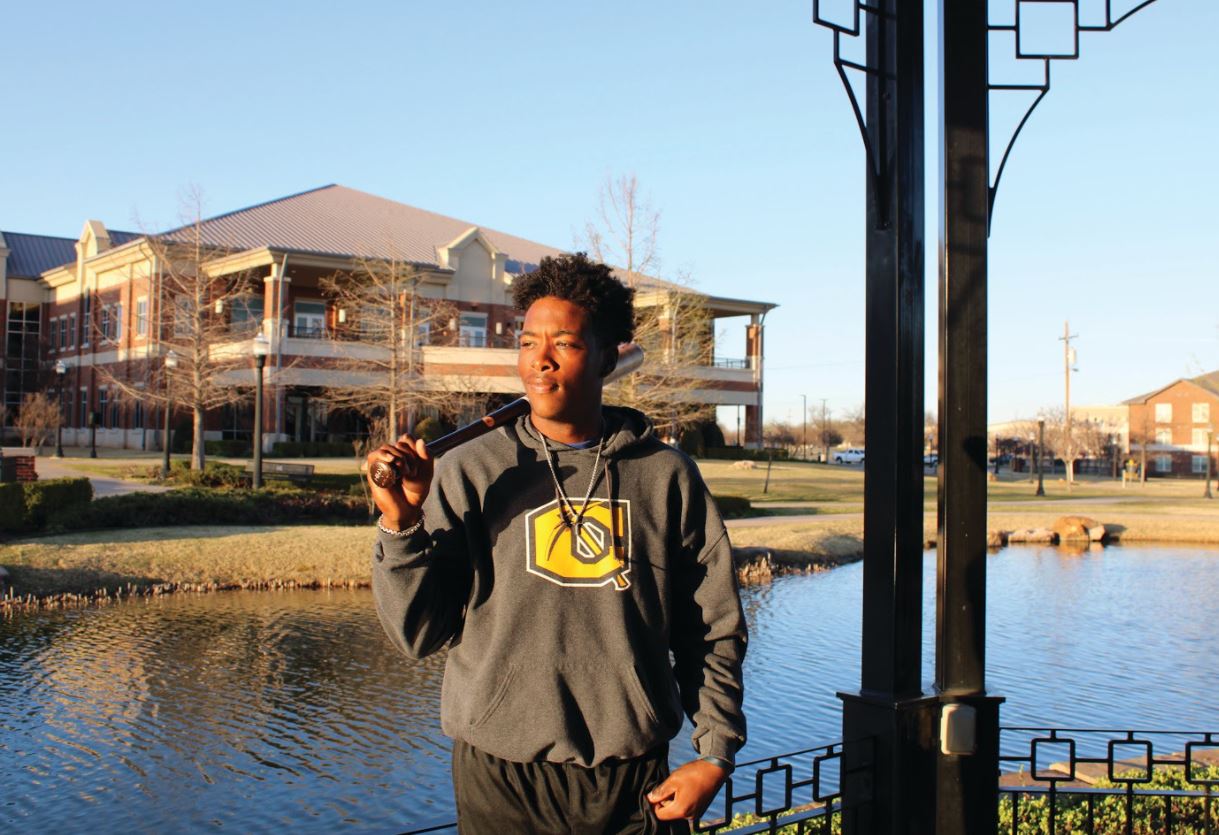 Cameron University pitcher Kalen Haynes has always had a competitive nature and wanted to play sports to get out some of that energy.

At four years old, he decided he wanted to find a sport he could play.

Since he was too young to play any other sports at the time, he had to go with tee ball.

From there, his passion grew, and he quickly became enamored with the sport of baseball.

His tall frame combined with the fact he is left-handed led him down the path of becoming a pitcher.

While he said he does not have the strongest arm, a left-handed pitcher has some advantages.

Haynes went on to play baseball at Byron Nelson high school, where he graduated in 2016.

Coming out of high school, he went to “The Complete Showcase”, a post-grad school for baseball players, to play a full schedule without losing college eligibility.

He then went to Driveline baseball camp in Seattle, Washington, where he was able to practice his skills and get a better understanding of the game.

While at Driveline, he did not receive many scholarship offers; however, he made a video of himself pitching during practices and posted it to twitter.

The video “blew up” and led him to becoming a Cameron Aggie.

“It went viral and the baseball community saw it,” Haynes said “I got a lot of opportunities from it and it was able to bring me to Cameron.”

Something that is just as important to Haynes as baseball is music, specifically rap and hip-hop.

Along with playing baseball he also enjoys making his own music in his free time going by the name “K.Mike”.

He was driven to begin making music by the idea of having his own escape from reality and a way to express his emotions.

“I’m just looking for a way out” Haynes said, “I wanna say all that I can say.”

When talking about some of his biggest influences in music he mentioned rappers Nas, J Cole, and Logic all of whom have an effect on Haynes himself and his musical style.

A lot of Hayne’s music is focused around his baseball career and the big impact it has made on his life.

Haynes includes baseball in his music as a form of self-motivation and a confidence-booster that reflects his desire to be the best in everything he does.

“It’s because I wanna be the best,” Haynes said “I want to be the best there is, ever to have done it, there is no one like me.”

Having that confidence and wanting to strive for success is vital for somebody in Hayne’s position.

Balancing a full slate of classes and the grueling schedule of a student athlete is no easy task, but Haynes knows he has the ability to do great things.

Haynes is also a member of the Kappa Sigma fraternity and the host of Cameron University’s sports show, “Gametime,” where Haynes breaks down all the happenings in the world of Cameron athletics and beyond.

Haynes is a model student, great athlete and a wonderful person who truly embodies the Aggie spirit.

Hopefully all of his confidence can manifest itself into success for him in the future. 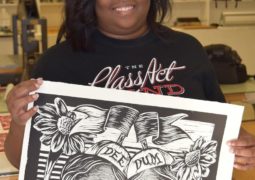 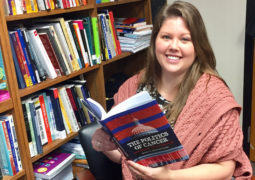 0 thoughts on “Baseball and Beat-Making”