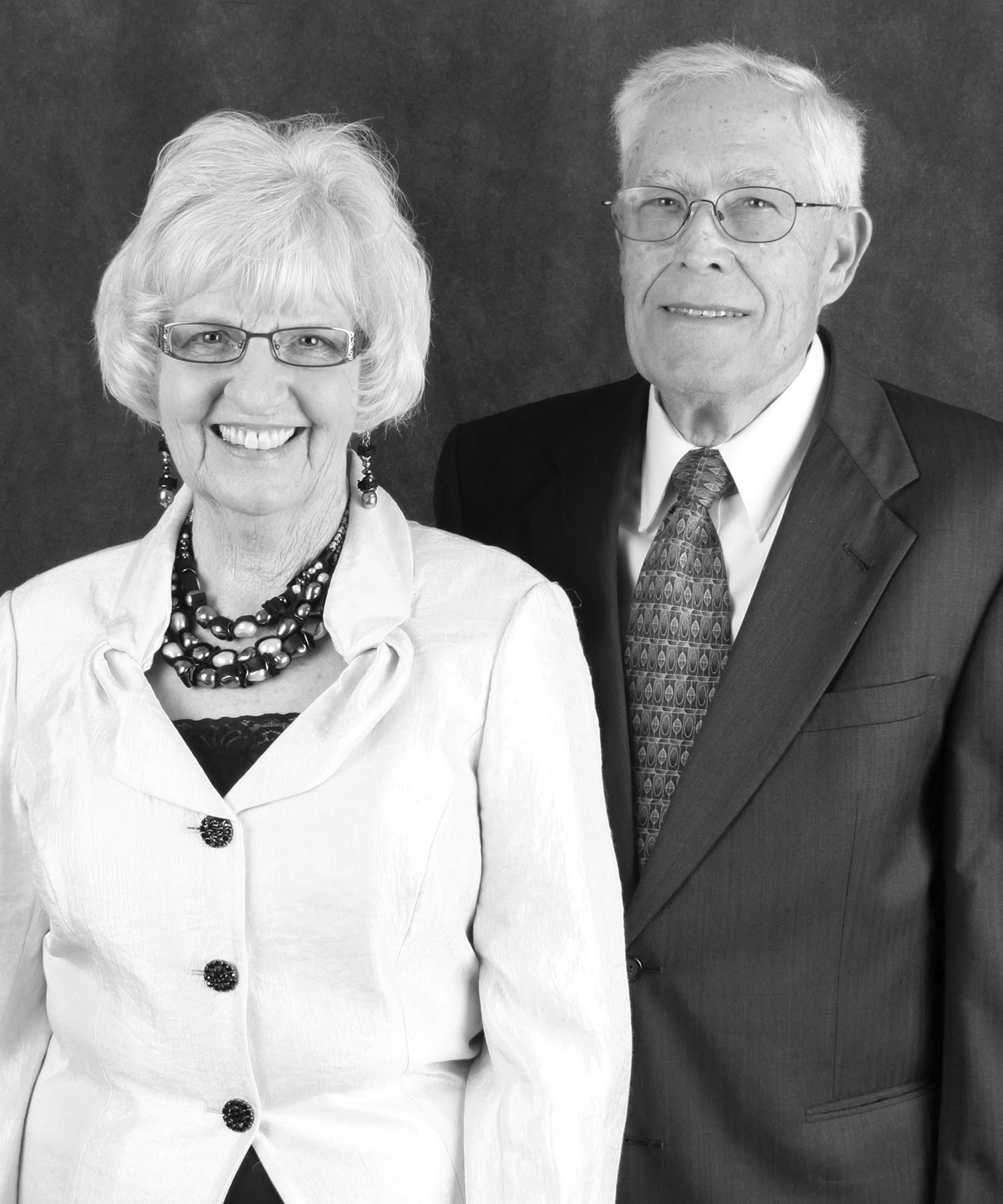 McKeown started teaching in 1969, and he stayed at Cameron for 28 years. Before retiring in 1997, McKeown was the English and Foreign Languages Department Chair for 13 years.

In 1987, McKeown earned a Distinguished Faculty Award, and in 2002, the Cameron University Alumni Association inducted him into the Faculty Hall of Fame.

The McKeowns created the Loren and Rebecca McKeown Endowed Scholarship in 2016, which provides financial support for incoming freshmen majoring in English.

Assistant Vice President for Academic Affairs Dr. Margery Kingsley worked in the English Department from 1994 to 2013.

At the time, McKeown headed the screening committee that hired her.

She said the McKeowns were very supportive of their colleagues and students.

“They put their whole lives into education,” she said. “Dr. McKeown did a lot for the university, but he also did a lot for every individual student. I remember he had students in his office, and he tried to do everything he could to help them out.”

Kingsley also said she remembered when she first met the McKeowns, and how they were some of the nicest people she had ever met.

“I remember him and his wife really well,” she said. “When I came to town for my interview, they had me at their house where they cooked dinner and drove me back to the airport the next day. For me they were really nice.

“I came here from Los Angeles. I had no idea what to expect in Oklahoma, what the people would be like. They were some of the first people I met, and they helped me decide to stay.”

His wife taught in the Lawton Public School system as a principal and a schoolteacher, which is how Vice President of University Advancement Albert Johnson knew her.

He said she was bubbly and outgoing.

“She had the most pleasant personality that you could ever imagine,” he said.

Johnson also said the McKeowns were incredibly fun to be around.

“They were just a great couple together,” he said. “When you saw them, you thought of both of them together; you very seldom thought of them independently.”

Johnson said they are sorely missed on the Cameron campus.

“They were not only great fans of CU and their students,” he said, “but they were just good people. And whenever you have the opportunity to be around good people, it’s refreshing.” 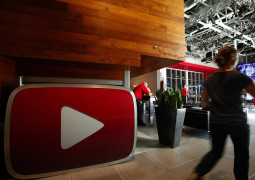 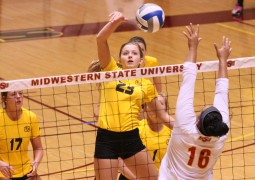 0 thoughts on “In Memoriam: McKeown”